One of the world’s finest jazz saxophone players, Larry McKenna will soon release “From All Sides,” a new CD of original instrumental and vocal compositions and several jazz standards, supported in part by a Subito Grant from the Philadelphia Chapter of the American Composers Forum.

Larry’s national reputation as both a masterful jazz improviser in the be-bop and modern jazz styles of the 1950s and 1960s and an influential jazz educator is firmly established after five decades in his profession. His composing, songwriting and arranging skills will soon be more widely known with the release of his new CD. “From All Sides” will showcase eight original works arranged and performed by him with several other premier jazz artists, including four new songs with lyrics by Melissa Gilstrap, interpreted by the wonderful vocalist Joanna Pascale.

Larry McKenna is known for his gorgeous, velvety tenor saxophone sound, the unparalleled beauty of his balladry, and his fluid, bebop-inspired improvisations. For years, Larry’s status as a jazz great has been affirmed by his myriad fans and the jazz stars with whom he has played and recorded including Woody Herman, Clark Terry, Buddy DeFranco, Tony Bennett, Rosemary Clooney and Frank Sinatra.

Larry is also esteemed in the classical music world. Since 2002 he has been a featured artist with PhilOrk Jazz, a group formed by members of The Philadelphia Orchestra which features guest artists chosen from the highest ranks of the Philadelphia jazz scene. In 2011 the world-renowned Philadelphia Orchestra itself showcased him as a soloist in three concerts, performing movements from an arrangement of Duke Ellington’s “Nutcracker Suite.”

Larry is one of the most sought-out saxophone and jazz theory teachers in Philadelphia. He has taught countless students at University of the Arts, Temple University School of Music, West Chester University, Widener University, and Community College of Philadelphia. Many of his students have pursued successful careers in music. Larry’s influence, spanning decades, can be said to have established a Larry McKenna school of saxophone playing in the Philadelphia region.

In recognition of his extensive contributions to the jazz world, in 2012 Larry was honored with a Lifetime Achievement Award in jazz performance and education from the University of the Arts; the Jazz Master Award from the Media, Pennsylvania Business Authority; and the Making A Difference Award from The Jazz Bridge Project, a nonprofit organization serving Philadelphia-area jazz and blues musicians in crisis.

In addition to being a frequent guest on recordings by other top jazz players, Larry has released three CDs under his own name to widespread critical acclaim. His most recent CD, “Profile” (Dreambox Media 2009), mixes jazz standards with Larry’s original compositions, including the lovely and poignant ballad “Perhaps This Wintertime” with lyrics by Melissa Gilstrap. Premiered on the CD by vocalist Nancy Reed, this ballad was critically praised as “destined to become a new standard” and subsequently performed and recorded by other internationally known vocalists. Larry’s earlier CDs, “It Might As Well Be Spring” (Dreambox Media 2001) and “My Shining Hour – Music of Harold Arlen” (EPE Records 1995), received praise from jazz critics across the United States and Canada and remain in demand.

Music arranged by Larry McKenna has been performed on “The Tonight Show” with Johnny Carson and in the Nicholas Cage movie “Birdy,” in which Larry played and appeared. He has published many jazz-oriented arrangements for school concert bands which can be purchased from Northeastern Music Publications.

Sonny Troy, Phila. and South Jersey’s finest jazz guitarist, plays music for any occasion, from solo guitar to big band music. Troy has performed for the last 45 years around the world including on stages in Las Vegas clubs, on the “Mike Douglas TV Show” to the Cancun Jazz Festival (1992).

Troy has played for two presidential inaugurations (President Reagan ’81 and ‘85). Troy has also performed in the East Room of the White House for President Bush`s 1992 Christmas party. In the past, Sonny could be seen conducting and playing for Philadelphia’s own Frankie Avalon and Bobby Rydell, as well as for Paul Anka, Connie Francis, Annette Funicello, Peggy Lee, and various jazz groups.

When he is not on stage or in the studio, you can find Troy teaching, something he has enjoyed for the last 30 years. 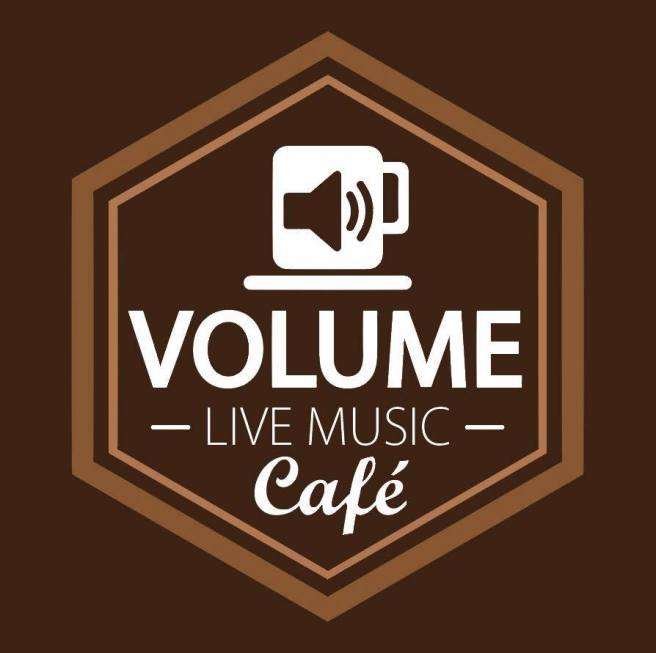